Google has much to be proud of during Pride Month. The company recently announced that it is committing $4 million to support LGBTQ+ communities around the world, including a first-of-its-kind economic relief fund. Over the years, Google has made its products more inclusive, such as adding "LGBTQ-friendly" and "Transgender Safe Space" attributes for Google Maps. At a time when some businesses have been accused of making hollow and hypocritical gestures toward the LGBTQ+ community, Google’s actions appear to be a genuine reflection of its culture. For instance, in 2011, Google made significant improvements to its coverage of transgender healthcare. While Google has experienced growing pains on the road to becoming a staunch ally of LGBTQ+ rights, the company has come a long way.

Here’s an overview of Google’s journey.

The company’s support of the LGBTQ+ community reflects the growth of a vibrant LGTBQ+ culture. In the 2000s, as Google solidified its position as the dominant search engine, the company gained a reputation for encouraging employees to socialize together. Groups of Googlers with shared passions such as biking flourished. LGBTQ+ employees banded together as well. They became affectionately known as Gayglers, and they embraced Pride actively and openly. Bennet Marks, who has been credited with founding the Gayglers in 2006, provided some insight into Google’s culture in a 2007 interview. As he noted, by 2007 (when Google was nine years old), Gayglers had become a well-organized, global force, with a steering committee and activities sprouting up in offices around the world, including Pride celebrations. When asked about how Google employees perceive Gayglers he said, "The Google attitude of acceptance and cooperation is very strong in the culture here. It’s emphasized here from the top on down. Whatever people’s personal opinions about gay rights, they know that respecting their colleagues is the Googley thing to do."

At that time, Google was beginning to figure out how to use the power of its brand to support the LGBTQ+ community. The concept of a national Pride Month in the United States had been proclaimed by President Bill Clinton in 1998, which created more visibility for Pride beyond the LGBTQ+ population, and Google was figuring out how to be more supportive during this important occasion. Bennet Marks mentioned that Google had bought a table at a fundraiser for Outlet, an organization for LGBT youth. Google also began to participate as a corporate sponsor and float participant at Pride parades in San Francisco, New York, Dublin and Madrid during 2007.

The company also took tentative steps toward supporting Pride on arguably its most visible and powerful asset: its search engine. In 2009, Google added a thin, rainbow-colored bar above the search results for certain terms (and was criticized for not doing more). Importantly, Google matched its symbolic gestures with actions. For example, in 2008, Google publicly opposed Proposition 8, a ballot measure that would amend the California constitution to ban same-sex marriage. The action was considered unusual because Google was not known to make political statements at that time. Google also took steps to make its culture more LGBTQ+ friendly. As noted, Google improved its healthcare coverage for transgender people in 2011. In 2010, Google began covering a cost that gay and lesbian employees must pay when their partners receive domestic partner health benefits. By 2011, Google had placed second after only IBM on Gay & Lesbian Chamber of Commerce's list of the international companies offering LGBT+ employees the best working environment.

As it turns out, Google was just getting warmed up. In the 2010s, Gayglers became a more global force to be reckoned with. As noted in 3BLMedia, the Gayglers Employee Resource Group (launched in the United States in 2007) expanded globally, in countries ranging from Australia to India. "The strength of Google’s LGBT inclusion activities and its proactive support of the LGBT community aided in the Gayglers’ process of global expansion," according to 3BLMedia.

As the Gayglers expanded their reach, Google amplified its support of the LGBTQ+ population dramatically throughout the 2010s and early 2020s. Examples include:

Along the way, Google has become a more visible symbol of the rise of Big Tech. With that visibility has come increased scrutiny.

Over the years, Google has faced strong criticism for not always supporting the LGBTQ+ community with its actions. For instance, Google was criticized in 2018 because YouTube (which Google owns) was reportedly demonetizing and restricting video content from transgender people. YouTube denied that the use of the words "trans" or "transgender" triggered instant demonetization, and noted, "We use machine learning to evaluate content against our advertiser guidelines. Sometimes our systems get it wrong, which is why we’ve encouraged creators to appeal. Successful appeals ensure that our systems get better and better."

In 2019, Google faced an outcry for appointing Kay C. James to Google’s AI Ethics Council because James was considered to be anti-LGBTQ+ in her views. (Google later disbanded the committee.) Notably, the most vocal opposition came from Google employees. In 2019, Google also caught flak because Google Play hosted an app that encourages LGBTQ+ people to seek conversion therapy. Google was suspended from the Human Rights Campaign's corporate-equality after failing to remove the app. Eventually, Google relented.

These examples demonstrate how even companies with positive track records for being inclusive can commit missteps – and how important it is that they respond.

Where Google Goes from Here

At a time when businesses are becoming more purpose-driven, we can safely predict that Google will:

Google’s embrace of Pride will continue to matter – to Google and the world. It’s essential that Google support Pride through its statements and actions, for the very simple reason that its own people demand and need that support. In addition, supporting Pride makes Google more relevant to a more diverse society. Being more inclusive is table stakes now for meeting the needs of Google’s users. And make no mistake, Google has every incentive to do what it can to keep people engaged on Google. Facebook and Amazon are catching up to Google’s powerful advertising operation, and Google needs to demonstrate to advertisers that the company’s inclusivity helps the company grow a strong global user base. Finally, being inclusive is the right thing to do. 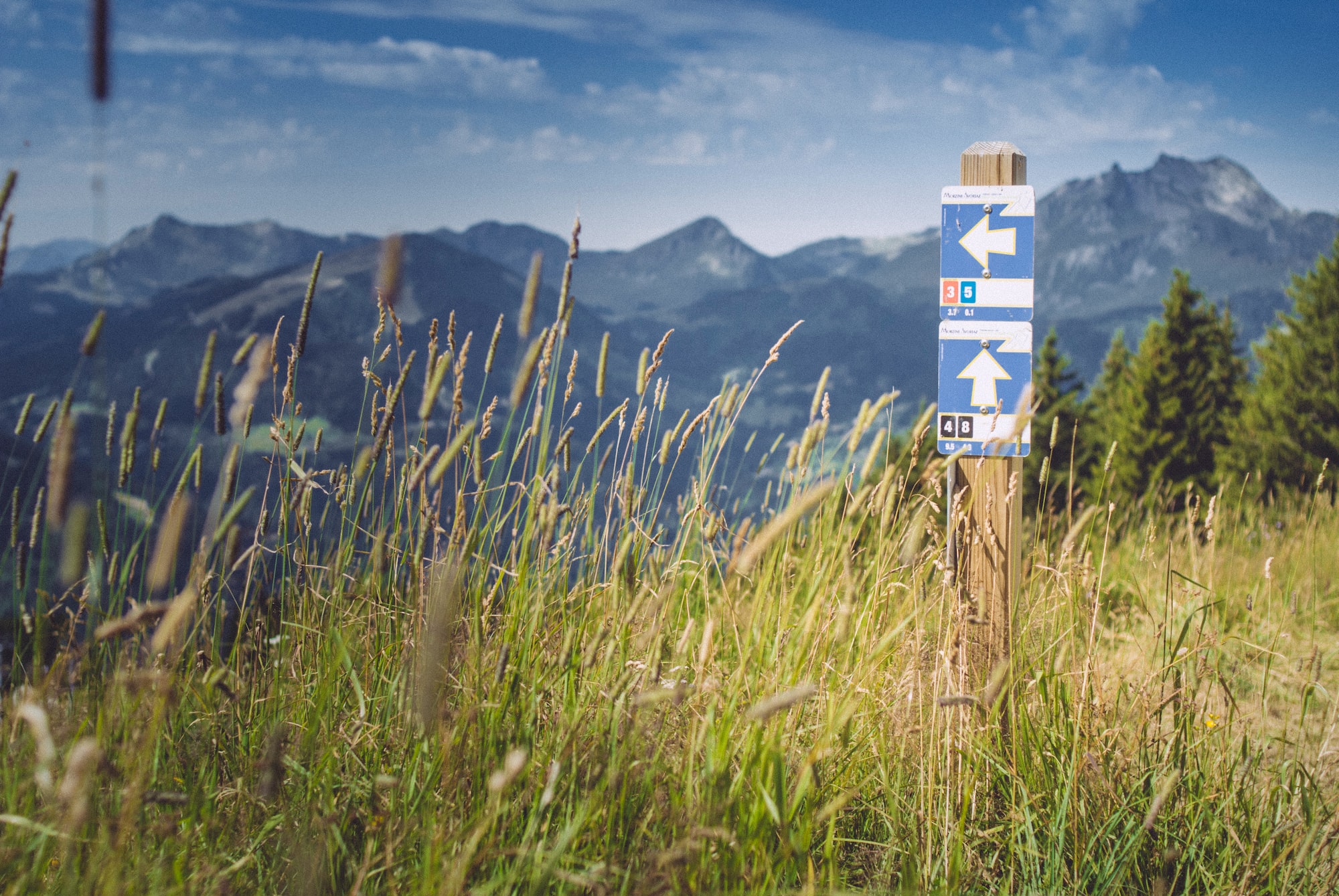 Apple Goes All Google Maps  Apple made a ton of OS and feature announcements during its WWDC developer keynote on Monday. The Verge and TechCrunch have good, comprehensive roundups. Here 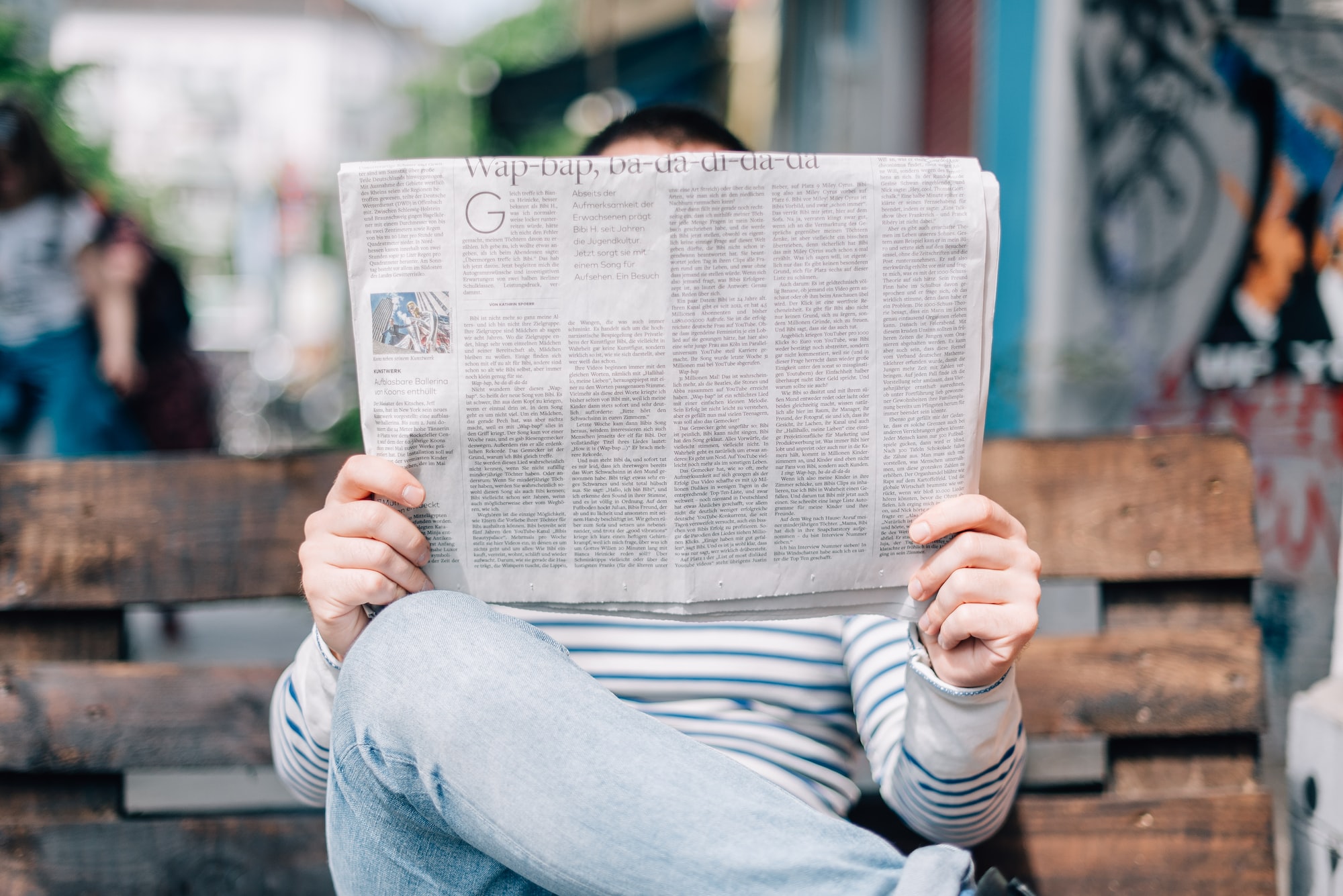 Google: Newspaper Ad Losses Not Our FaultNewspaper publishers often blame Google for the decline of ad revenues. In the US, Craigslist took lots of blame early on. More recently, EU