Google recently announced several new AI-based tools for retailers. Some are focused on e-commerce, offering improved personalization and recommendations for retailer websites. More interesting for our purposes is a new "shelf-checking AI solution," using Google computer vision. It is supposed to be able to identify and track products on store shelves without human involvement. It relies on in-store cameras and fully automates the task of inventory tracking. The system can "identify products of all types, at scale, based solely on the visual and text features of a product." The recognizers have been trained on a billion (CPG) product database according to Google. The company showcased a version of this technology for consumers ("scene exploration"), during its 2022 I/O conference.

Return of the 'Answer Engines'

More than 10 years ago human-powered sites and apps positioned themselves as "answer engines" to Google's machine-driven "search engine." Aardvark (acquired by Google), ChaCha, Answers.com, KGB Answers, Jelly and several others challenged traditional search using people-powered content. The concept was compelling, but scale and economics were difficult and none survived (later entrant Quora remains). Now AI is ushering in a new era of "answer engines," which is how AI-based "conversational" search provider Perplexity positions itself. Perplexity may be the most interesting demonstration of AI-driven search yet. Like Neeva, it displays sources. It also offers one-click searches on the source sites and suggests related queries. In addition to Neeva, it joins You.com, Jasper Chat, Andi and, soon, Bing in marrying search and AI Chat. Unlike ChatGPT it doesn't avoid certain query categories, such as local search.

Are the Tech Layoffs 'Necessary'?

More than 130K tech workers have been ousted at Meta, Google, Amazon, Salesforce, Snap, DoorDash, Netflix and multiple others. (Apple has so far avoided layoffs.) There's nothing like this going on in any other sector of the economy. Did these companies simply expand too rapidly or badly misjudge consumer behavioral change? Have rising interest rates forced this upon them? Has the pull-back in ad spending? Are these companies mostly responding to investor cost-cutting demands? Or, is it some version of "all of the above"?  The Atlantic speculates about these myriad causes and offers yet another explanation: these are "acts of mimicry or social contagion among competitors." Will the layoffs truly strengthen these companies for the future? which is what the CEO letters argue. Most of these companies are still generating huge revenues. In Q3 of last year, for example, Google made $69B in revenue and $14B in net income. 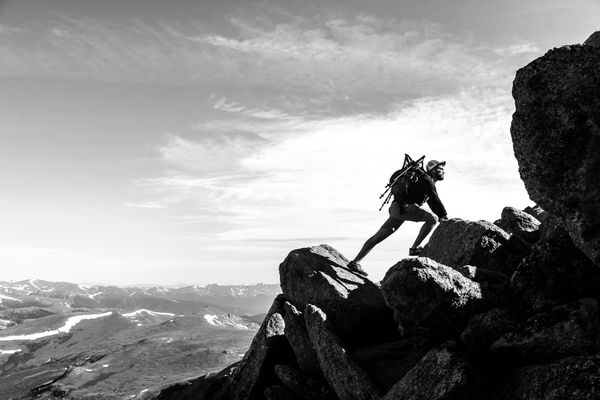 DOJ: Break Up Google Ad Manager The US Justice Department (DOJ) has now filed two antitrust lawsuits against Google. The first, in 2020, covers search and paid search. That will 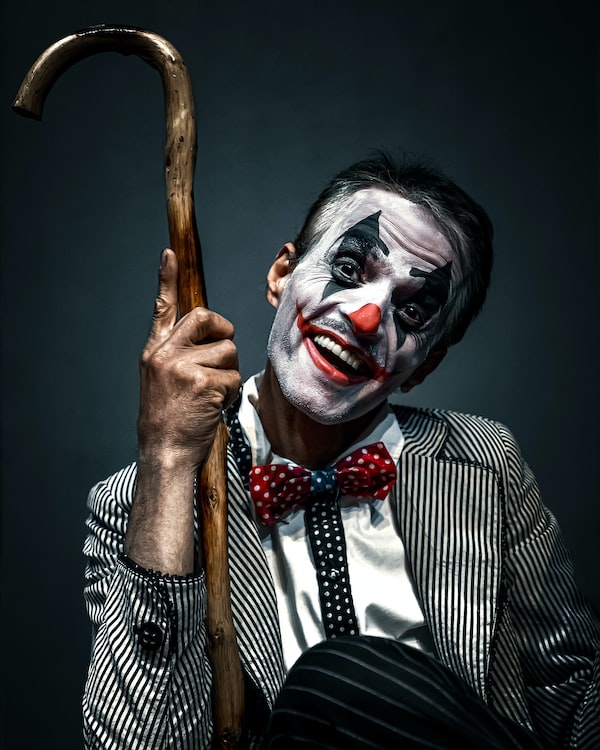