The US Justice Department (DOJ) has now filed two antitrust lawsuits against Google. The first, in 2020, covers search and paid search. That will go to trial later this year. Yesterday it filed a new action that focuses on Google's alleged control of display advertising (complaint). The government says "Google’s dominance across the ad tech industry is unparalleled." It claims Google sought to acquire, "neutralize or eliminate ad tech competitors" and force publishers and advertisers to use its products, while preventing them from using competitors' offerings. Google is also accused of "manipulating auction mechanics" to prevent competition and extract more revenue. DOJ seeks damages, injunctions and the break up and divestiture of Google Ad Manager. Google responded that the online ad industry is highly competitive, citing Amazon, Apple, TikTok and others. Google argues it helps publishers and gives them more, not less, choice. Finally, as always, hurting Google would harm "innovation" in the broader online ad industry.

AI: Get Down with OPC

Worse than the fact that many CNET AI content pieces were factually inaccurate is the new revelation of extensive plagiarism. This obviously wasn't intentional but it may not have been avoidable, given how LLMs are trained. Both generative-image AI and text-based models are trained on internet data, most of which is probably copyrighted or somebody's intellectual property. In other words, the training data sets are inherently other people's content (OPC), being used without permission. That creates a potentially major legal headache for AI vendors. For example, Getty images is suing Stable Diffusion, after finding its watermark in multiple image outputs. And three individual artists are also suing the company and rivals for using their art without permission. There's yet another suit targeting AI-code generation. More litigation is coming.

You probably don't think that much about Yahoo these days but CEO Jim Lanzone (Ask's CEO back in the day) and private equity owner Apollo Global Management are working to rebuild the brand. Barry Schwartz saw a recent tweet from Yahoo Search, implying a relaunch or upgrade of Yahoo Search. Given where Yahoo is today, one might be inclined to simply dismiss it. Yahoo currently controls about 2.6% of the search market in the US (less globally). And it's hard to imagine what Yahoo might do to regain additional share. But Lanzone was the architect behind Ask 3D, a very innovative UI that launched in 2007 and was a better version (at the time) of Google's Universal Search. With little (revenue) to lose, Yahoo is in a position to take some chances. Let's see what they do. 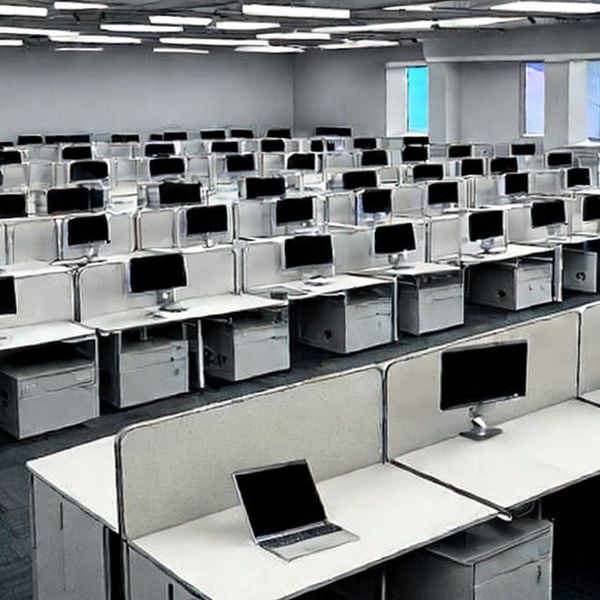 Google's motto appears to be "release buggy products and externalize their costs." 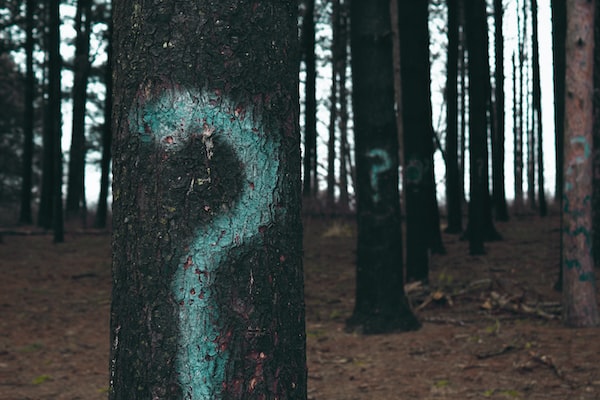