Google is the dominant local reviews platform. It also dominates the world of fake reviews. A new investigation by the CBC discusses the problem and the fake reviews economy, which appears to be flourishing despite Google's self-reported diligence against it. In 2020, Google said it "blocked or removed 55 million policy-violating reviews and nearly 3 million fake Business Profiles," 20 million less than in 2019 according to the company. The problem is also rampant on Amazon. Fake reviews exist on virtual every major local platform – because there's a lot at stake: rankings and sales. But among the major local-review sites, it's most acute on Google, which has many more fake reviews than Tripadvisor, Facebook and Yelp. A recent Uberall consumer survey found that 67% of consumers now think fake reviews are a growing or major problem.

Travel Is Back Baby

Buoyed by vaccinations, the travel recovery is accelerating. While airport volume hasn't quite returned to pre-2020 levels, it's way up compared to last year. And the number of people comfortable getting on planes has nearly doubled vs. April, although the car is still viewed as the safest transportation according to a recent Harris Poll. Hotel bookings are up. And people are planning more ambitious trips for summer than just a few months ago. An Expedia survey found that Americans intend to spend an average of $3,444 on their "next trip," while Millennials will spend $5,462. This is partly pent-up demand and partly the fact that many people saved a lot of money in 2020.

Traditional media have long been losing ad revenue to digital. But it accelerated during COVID. This is partly based on consumer time spent with digital, which exceeds traditional media. The only problem: consumers don't trust digital media channels or ads as much as traditional media. That's according to a YouGov survey of adults in the US, UK and other international markets. TV is the most trusted advertising channel in the US, followed by print and radio. Paid search is the most trusted digital channel. Social media is least trusted. 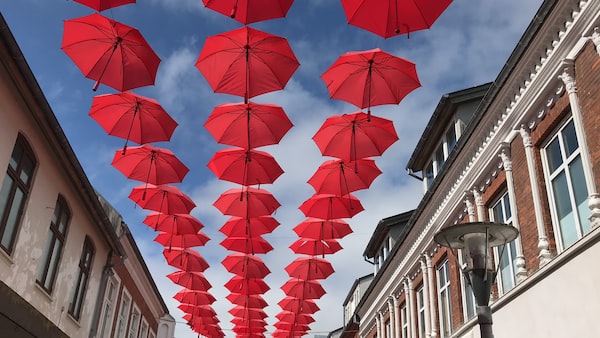 Google incentivizes quantity over quality with user-generated content. Local businesses should take control of their profile images or be at the mercy of the UGC hordes. 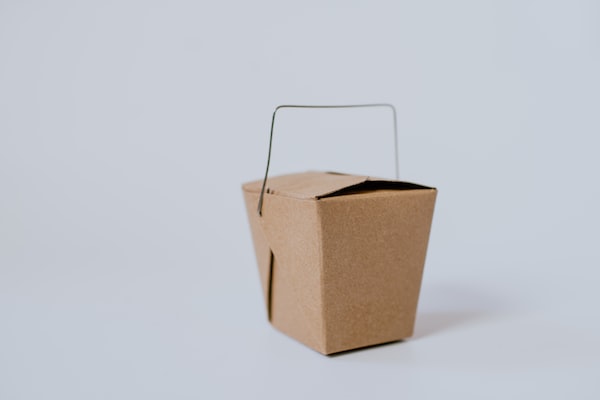 Food Fight: DoorDash vs. UberEats Food delivery in the US is estimated to be worth nearly $30 billion according to estimates [https://www.statista.com/outlook/dmo/eservices/online-food-delivery/united-states#