Earlier today, a federal court judge dismissed state and FTC antitrust lawsuits against Facebook. Like that. The news propelled Facebook's market capitalization above $1 trillion for the first time. Although the FTC could keep the case alive with an amended complaint, it's a humiliating setback – for the agency and antitrust enforcement against Facebook. The court said, in its opinion, that the government had failed to present sufficient facts to support the claim that Facebook was in fact a monopoly or engaged in anticompetitive behavior. While it seems clear to many laypeople that Facebook is too powerful, the plaintiffs couldn't meet the legal requirements of Section 2 of the Sherman Act or Section 13(b) of the FTC Act.

In the several months since Apple's AppTrackingTransparency rules kicked in, opt-in rates have remained low. In the US, it's either 6% or 14% depending on how you look at it: 6% overall, but 14% for those actually seeing the prompts. To "educate" and persuade users to opt-in, many publishers are now showing pre-permission messaging. Typical arguments include: keeps the content free, personalizes the ad experience, helps support our site and so on. I have declined to opt-in to any of the apps that have shown me the prompt, including the Daily Beast. Below are the ads I started seeing on the site afterward; it sort of made me regret the decision. This is a strategy.

How Real Is the 4-Day Work Week?

In the wake of COVID-19, the notion of a four-day work week may be catching on. Boosted by an experiment Microsoft did in Japan in 2019, there's a more serious discussion happening now. In the Microsoft Japan example, the company found that worker productivity actually increased 40% though people were presumably working fewer hours. Now the Japanese government is trying to get more companies to officially adopt the four-day work week. More American companies are taking a look as well. Kickstarter announced that it would test the concept next year. Shake Shack and Unilever are also in process with their own "experiments." And there's an online community promoting the idea globally. 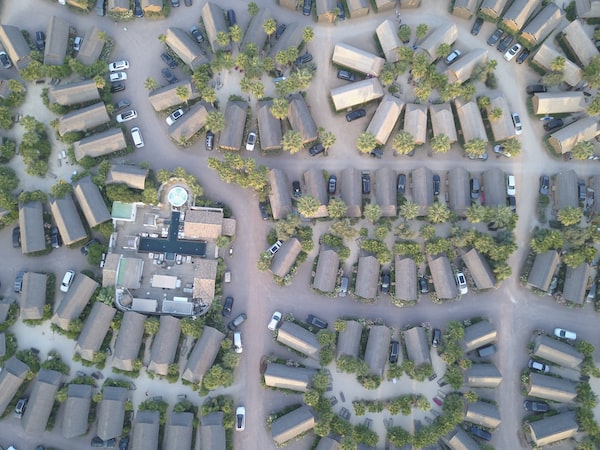 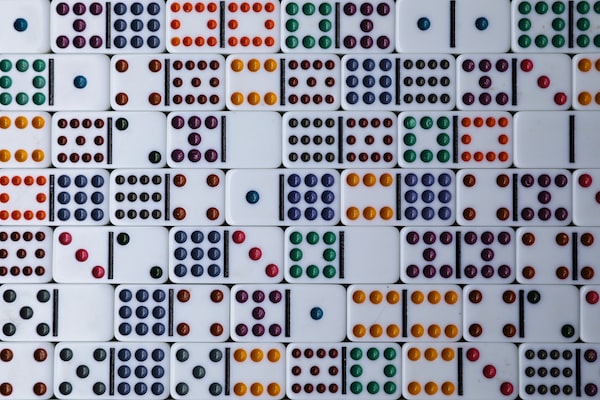