Google and Facebook have been resisting Australia's News Media Bargaining Code (.pdf), which compels them to pay for content. In principle they'll pay for news, but don't like the Australian law. Google threatened to pull search from the market, but Facebook was the first to take action. Aussie Facebook users won't be able to view news content or share links. And nobody in the world will be able to post or share news content from Australian publishers – an effort to "inflict pain" on the country, its users and publishers.

Pay for Parking with Google Maps

Google announced an integration with parking apps Passport and ParkMobile (one of my favorite apps), allowing users to pay for parking in Google Maps. The graphic below illustrates the user experience. The company also said public transit riders can pay for fares within Maps "for over 80 transit agencies around the world." The digital ticket resides on the phone. These capabilities are a great convenience for commuters. They also differentiate and reinforce Google Maps usage vs. rivals.

News publishers Gannet and McClatchy are combining digital distribution to enable national advertisers to buy local ad placements in over 300 cities and towns across the US. The media buys can be made at the national level, avoiding the bureaucracy of dealing with numerous local publications individually. There are brand safety features built in, as well as novel, high-impact ad units. No word on terms or revenue split. 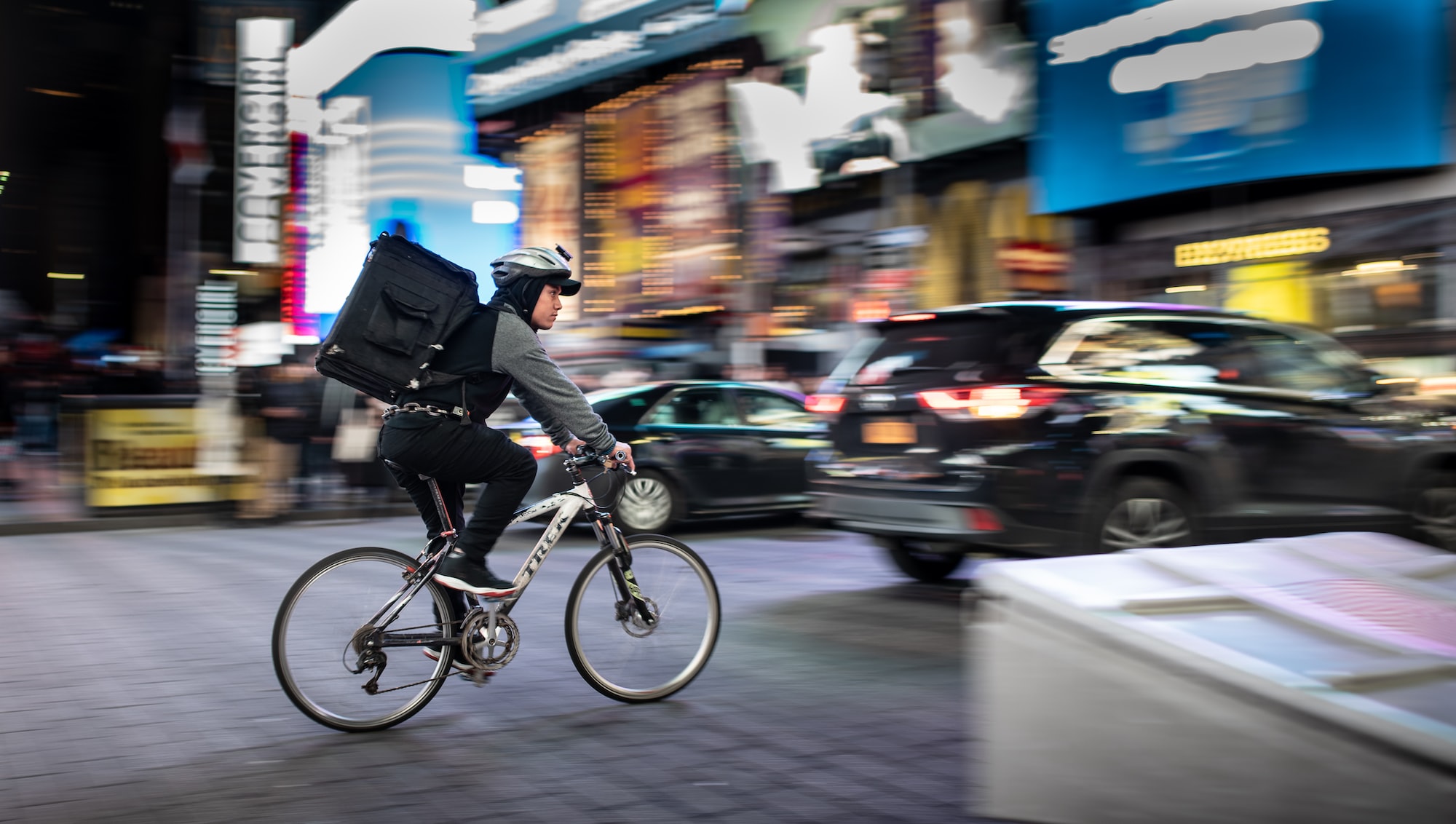 Ghost Kitchens: The Future of Restaurants? There may already be as many as 100,000 cloud or ghost kitchens [https://www.bloomberg.com/news/features/2020-11-18/what-are-virtual-restaurants-chili-s-and-applebee-s-add-wings-brands] in the US. 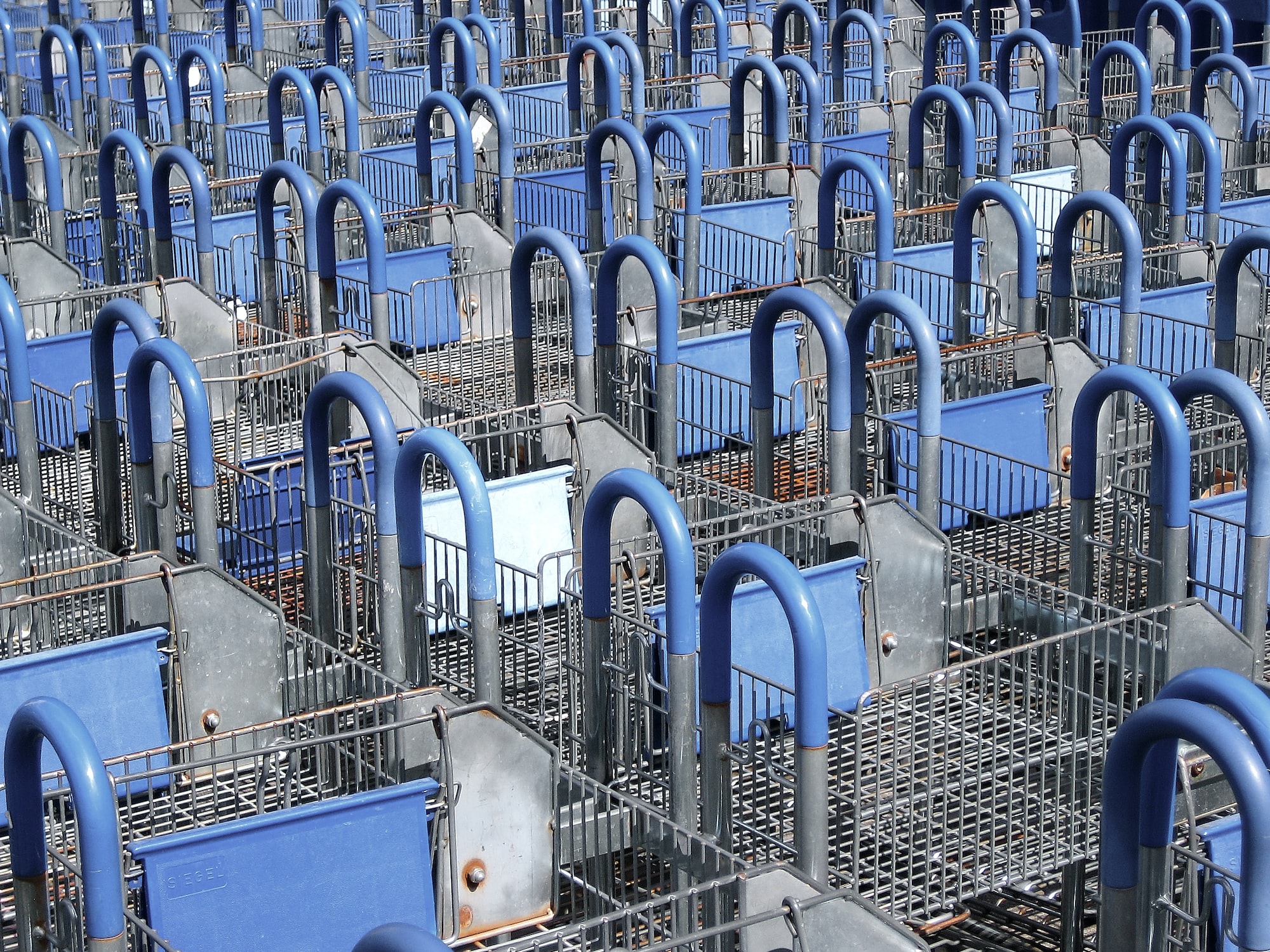