Early last year Google implemented a new local SERP in Europe, featuring a carousel that pointed to other directories and local search sites as a way to find additional results for the same search. This was part of Google's effort to comply with EU antitrust decisions. A similar screen was recently spotted in the US. Triggered by the query "Dallas movers," it features Yelp, Groupon and Craigslist among others. It's clearly a test and we couldn't reproduce it.

North Dakota's state legislature is considering a bill that would prevent Apple and Google from taking a 30% cut of app-related sales. This represents many billions in annual revenue to both companies. North Dakota hopes it will attract developers. Other states, including New York, Florida, Maryland, Connecticut and Indiana are considering a range of new laws that would tax tech revenues or regulate content on the major platforms. Other than Commerce Clause case law potentially, there's no federal law that obviously pre-empts or prevents this.

Google was fined €1.1 million ($1.34 million) after a French regulatory investigation found Google's local hotel star ratings were potentially misleading to consumers. Google used its own ratings in lieu of official hotel star rankings. This was determined to be a deceptive business practice. Five stars on Google didn't mean a five star hotel in the formal sense. The company has since implemented the official French hotel ratings classifications. 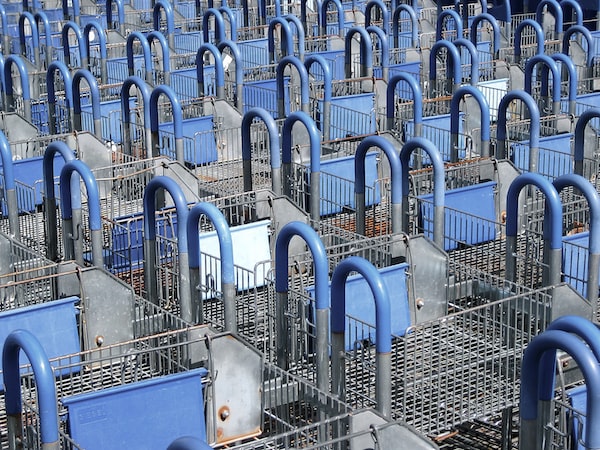 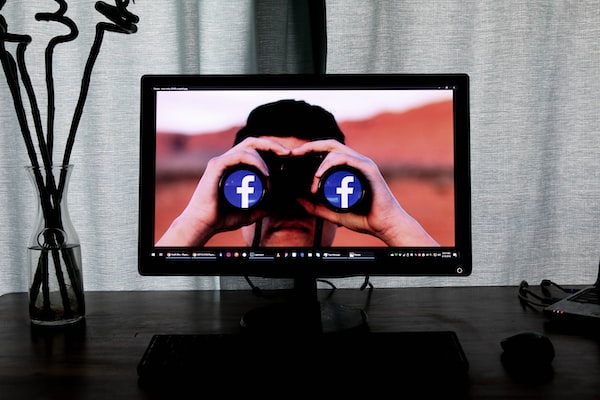