The Antitrust Stars Are Aligning

The antitrust stars are apparently aligned. The US House of Representatives is confident it can produce bipartisan antitrust reform soon. There are three areas where Democrats and Republicans apparently agree. The first is increasing funding for DOJ and FTC enforcement. Another is data portability and interoperability to make it easier for consumers to break up with big tech. The third is shifting the burden of proof to tech companies to show that any planned M&A wouldn't harm competition. The government now carries that burden.

Walmart has taken a page from QVC, with an interesting offline grocery shopping twist. The company just launched "Walmart Cookshop" in partnership with video producer Eko (in which Walmart has a $250M stake). The cooking site features celebrities and celebrity chefs in instructional cooking videos. The videos are interactive; ingredients can be changed and then added to a shopping cart for pickup at a local Walmart. Walmart says its beta test yielded CTRs of nearly 9% vs. the industry e-commerce benchmark of 2%.

In contrast to its peers that are contracting and closing stores, French-owned beauty retailer Sephora said it will open more than 250 new physical locations in 2021. The company explained there will be 60 new stand-alone stores and 200 "store-within-a-store" locations within Kohl’s department stores. Sephora currently operates 452 US stores. Sephora's chief competitor Ulta announced last year that it was opening 100 "mini-stores" within Target in 2021. 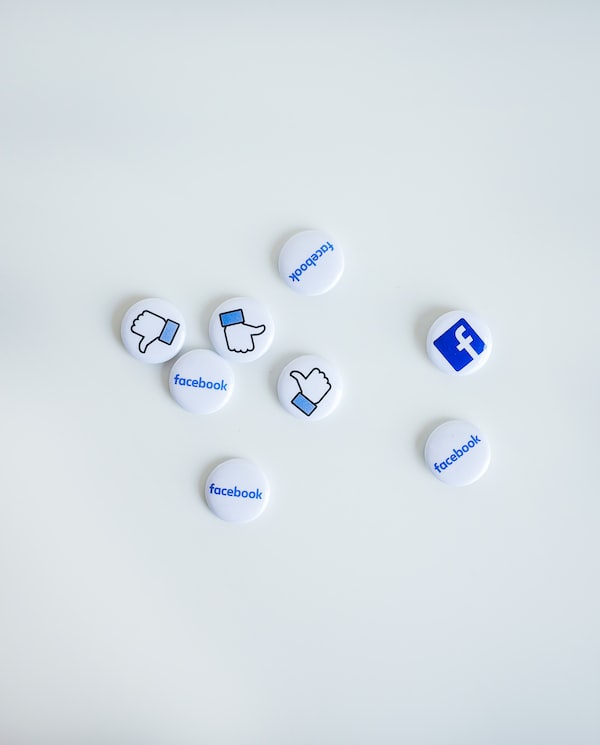 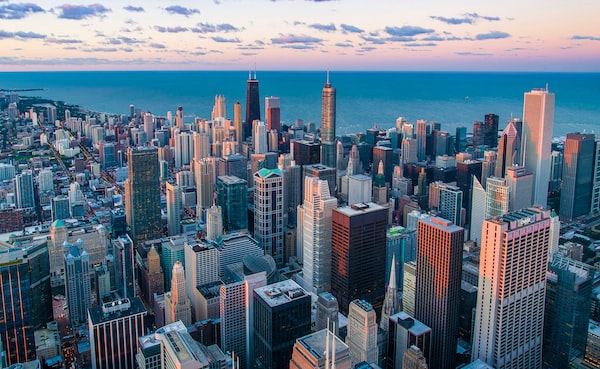