Haugen: The Algorithm Is the Evil

It's only a couple of days since former Facebook PM Frances Haugen appeared on 60 Minutes. (You're probably already burned out on Facebook news.) But in her testimony before Congress yesterday, Haugen argued that breaking up Facebook wouldn't fix the problems she whistle-blew about. She instead made two primary recommendations: create an outside regulatory agency to police the algorithm and reform Section 230. Her latter suggestion is to make Facebook/platforms liable for harmful or illegal content, where the algorithm is the source of liability rather than individual pieces of content. How that might work in practice is uncertain, although former Facebook data scientist Roddy Lindsay agrees. He believes Section 230 reform would force the end of the algorithm-based personalized news feed, which might solve the destructive content problem.

The DOJ filed its antitrust case against Google a year ago. The parties are now in pre-trial "discovery," where depositions are taken and documents exchanged. Google has sought a huge trove of documents from Yelp and in particular from Luther Lowe, Yelp's SVP of public policy. Yelp has declined to produce them and Google has now filed a motion to compel. The company sees Lowe as a one of the architects of the DOJ's antitrust case. Exhibit C in the motion (.pdf) contains extremely broad requests. For example: "All documents related to the Company’s strategies or plans for attracting or retaining users and user traffic and queries to its properties, including all supporting data" as well as for very detailed information such as "the top 250 advertisers by revenue with U.S. advertising spend on the Company’s properties in any year from 2010 onwards."

Facebook epitomizes the current moment (yes, another Facebook item). It's a platform nearly everyone uses but few people trust. The broader erosion of trust in digital platforms is becoming a crisis, though one not widely discussed – or perceived as much of a threat by the platforms. Three items make the point. A WaPo article discusses how the e-commerce market is now being flooded with low-quality lookalike products, making online shopping "impossible." A new Public Affairs Council survey shows how tech has fallen from a position of top consumer trust a decade ago to sixth place among industries today. And a 2020 GroupM survey of 14,000 consumers shows rising levels of privacy concern and distrust for tech companies. Many other data studies and surveys support the notion that there's a digital trust crisis developing. 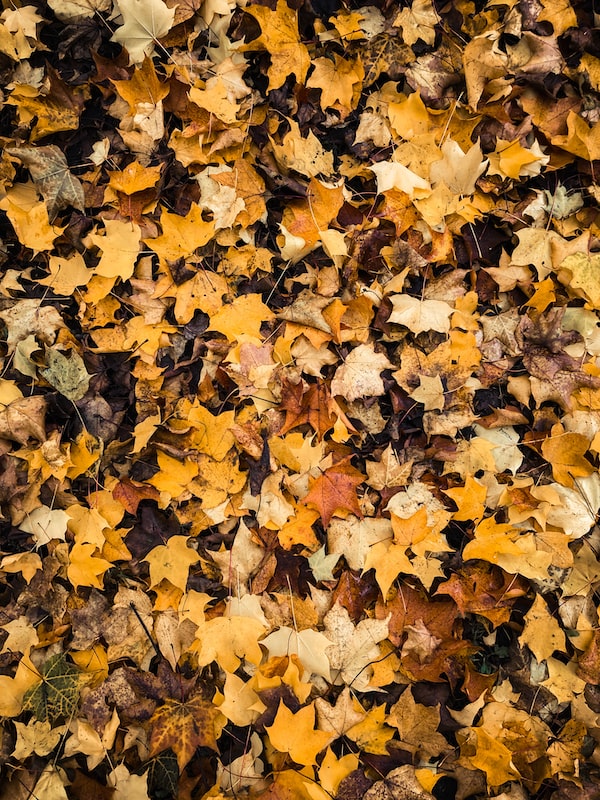 We are firmly grounded in fall. At least here, in New York, the leaves are starting to turn. And it appears we are turning the corner on the Delta spike. 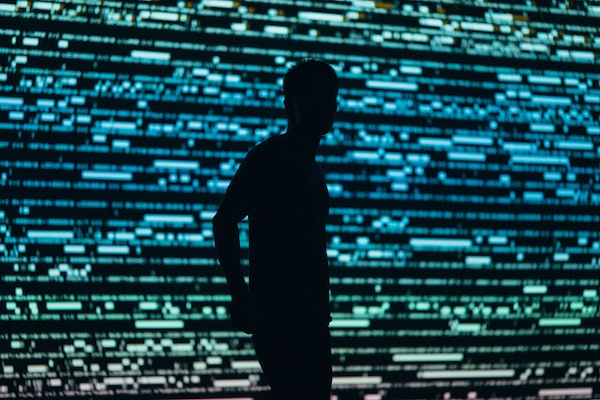