On the heels of the failed Fire Phone, Amazon released the first generation Echo (feat. Alexa) in November 2014. It's now seven years old. There are competing estimates but Amazon remains the leader in the smart speaker/display market. As of June 2021, Consumer Intelligence Research Partners (CIRP) estimated that Amazon controls 69% of the market, Google has 25%, Apple has 5% and Facebook has 1% (cumulative sales). However, analyst firm Omdia believes Google is now outselling Amazon on a quarterly basis. CIRP estimates that there are a total of 126 million smart speakers in US homes today. No longer just about echo devices, Alex is part of a larger "ambient computing" strategy. This is Amazon's effort to escape the "tyranny of the smartphone," just as Facebook is seeking to own a next-gen platform (the metaverse) and control its fate.

A new organic CTR study from seoClarity claims to be the largest ever conducted, based on 750B impressions, 30B clicks, 17B keywords, across multiple industries in five countries. Overall, it found  an average of 27.3% of users click a top 10 result (33.5% by link 20). That leaves 64.5%, who don't click at all. That could mean "zero-click," a follow-up search or an ad click (the study didn't track paid clicks). Comparing mobile and desktop, seoClarity found mobile users click less on positions 1 and 2 and more on positions 3 through 10 than desktop users. Across the five countries the US had the lowest CTRs for the top 20 results. Curiously, "May and December are the months with the lowest clickthrough rates, and July through to September are the highest." Paid-click analysis, needed for a complete picture of user behavior, is missing. There's also no discussion of the local pack.

There have been a number of past legislative attempts to expose or control Google's algorithm, as well those of other large internet companies. The recently reintroduced bi-partisan "Filter Bubble Transparency Act" (.pdf) "would require large-scale internet platforms that collect data from more than 1 million users and gross more than $50 million per year to provide greater transparency to consumers and allow users to view content that has not been curated as a result of a secret algorithm," explains co-sponsor Republican Senator John Thune. It's aimed at Google, Facebook and Amazon specifically and would require all to offer a version of search results (or feeds) that didn't rely on personal data or inputs – "algorithm free." The UI would need to feature a prominent toggle/button to turn "curated" results on or off. 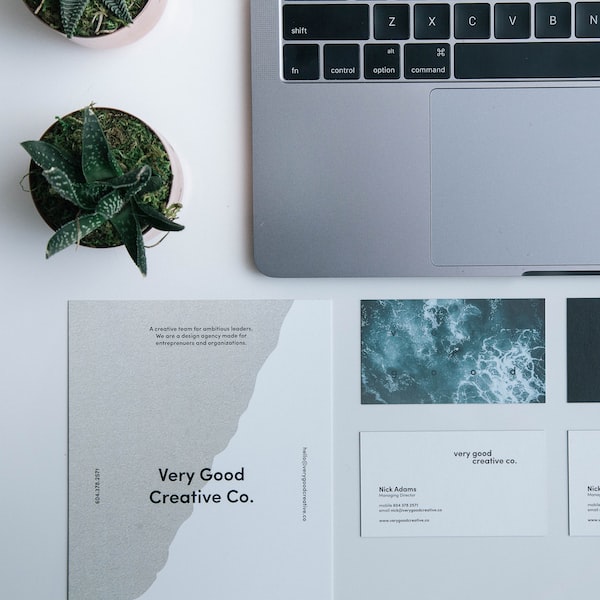 Vista deftly rebranded & their success shows strength of SMB market, Can new search engines like You make a go of it in the face of Google? Google has expanded their SMB propaganda campaign into Adwords to gain SMB support against anti-trust regulation 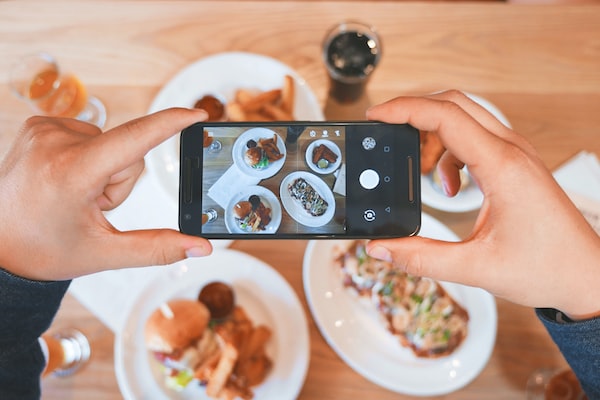 Will You Use You.com? On the heels of Neeva [https://neeva.com/], another search engine has launched: You.com [http://you.com/]. It appeared in public beta on Tuesday