Note: Monday is Memorial Day in the US; we're taking the day off. We'll be back next Wednesday. Have a great weekend.

Advertising is great for the economy. That's the conclusion from an extensive analysis of ad spending and its economic impact. Of course the sponsor of the research is The Advertising Coalition, an amalgam of ad-industry trade groups, such as the ANA, 4A's and others. The analysis was performed by IHS Markit. The headline literally is: ad-spending was responsible for $7.1 trillion in sales (direct and indirect) and supported 28.5 million jobs last year. Accordingly, the report claims "the total impact of advertising and its multiplier effects represented 18.5% of U.S. GDP." It also argues that for every dollar of ad spending there are roughly $21 of sales. That's a huge ROI; if only advertising were that effective for the advertisers themselves.

SEOs have long debated whether "behavioral signals," such as clicks, impact search rankings. We wrote about this last week after LocalSEOGuide produced data arguing CTR (or dwell time) was impacting rankings. After that a subscriber called our attention to a 2012 FTC memo supporting an earlier Google antitrust investigation. The document is 160 pages long and focuses on alleged anti-competitive behavior. But on page 14 (below) is this discussion: "[Google's] Udi Manber testified: 'The ranking itself is affected by the click data. If we discover that, for a particular query, hypothetically, 80 percent or people click on Result No. 2 and only 10 percent click on Result No. 1, after a while we figure probably Result 2 is the one people want. So we'll switch it.'" On the same page the FTC says, "testimony from Sergey Brin and Eric Schmidt confirms that click data is important for many purposes..." including rankings.

Multiple antitrust bills are making their way through Congress, the American Innovation and Choice Online Act chief among them. One of the things that bill would do is prevent big platforms from favoring their own content, products or services over competitors (e.g., Google Maps). But the momentum behind these and possibly other legislative efforts appears to be in jeopardy. Some Democrats are reportedly getting nervous ahead of midterm elections. While that might not doom the Innovation and Choice Act, passage is now less certain. Public support, which had been strongly supportive of antitrust regulation is also turning softer. One poll by Hart Research Associates (.pdf) still shows majorities approve of new antitrust regulation. However a new Pew survey shows that now only a minority (44%) favor regulation, with even softer support from Republicans (35%). 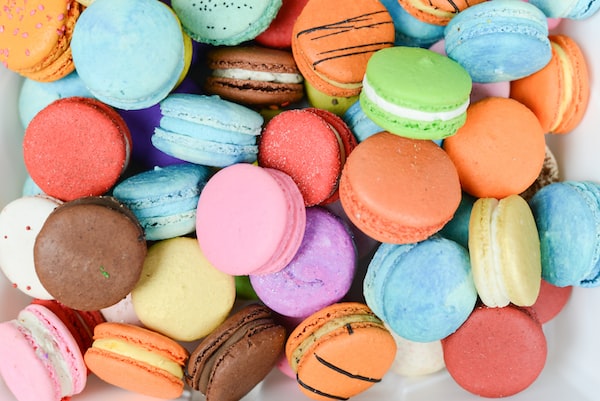 Rumor: Apple Search Engine Next Week Next week Apple hosts its annual developer conference WWDC. Among the announcements will be a preview of iOS 16, but apparently no VR/AR 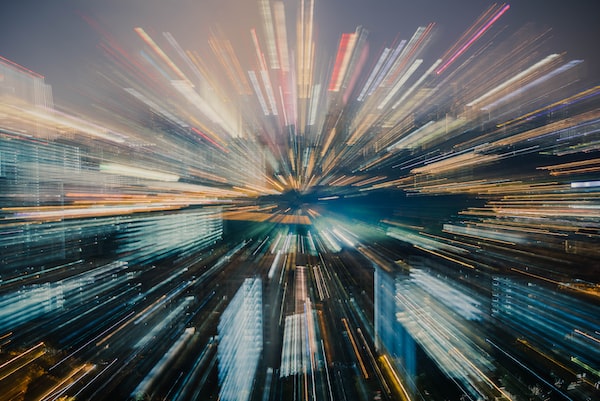