Google’s blueprint for evolving its products for businesses is to read consumer behavior and revise its business tools accordingly. One important example is how Google is evolving its online chat functionality for businesses. Google has offered basic SMS messaging to consumers for years now. Based on how consumers have adopted messaging and chat, Google continues to enrich its enterprise-focused conversational channel, Business Messages, which makes it possible for businesses to create messaging experiences across Google touchpoints such as Maps and Search. Let’s take a closer look.

Why Is Google Developing Business Messages?

Business Messages is an example of how Google reads the market and reacts. First off, it’s clear that Google is responding to changing consumer behavior. According to Conversational.com, 75 percent of consumers say that they would prefer to engage with a brand over private messaging channels than traditional channels. Google refers to private messaging as part of the unpublished web, or the expertise that resides in some unstructured form in private. Over the years, Google has responded to the rise of the unpublished web by developing its own enterprise-focused chat function and, as Mike Blumenthal has reported, Google has encountered bumps in the road, too.

But Google learns and improves, as with the automation of messaging, which is not surprising given Google’s keen adoption of artificial intelligence. AI is becoming so effective that private conversation such as customer service queries are increasingly automated. In fact, recently Guy Kawasaki actually interviewed a chatbot for his Remarkable People podcast, and he noted that the transcript of that conversation required the least amount of editing of any of his guests.

Google is no doubt also aware of the competition as it develops Business Messages. It’s no secret that Google’s advertising business faces stiff competition from Amazon and Facebook. Google must protect its turf. Faced with a shrinking market share in advertising, Google needs to find other ways to keep people engaged. And this is where the unpublished web becomes even more important. But Amazon and Facebook are making inroads of their own. Facebook has gone on record that conversations represents the future of its business. In its own earnings calls, Facebook has showcased examples of businesses that are already improving, functions ranging from sales to customer service through messaging. For its part, Amazon of course took an early lead incorporating voice-based chat via Alexa.

Facebook has social media covered. Amazon leads in voice-based chat. But no one can touch Google’s scale and reach. Businesses on Google can create a pervasive presence through their knowledge panel that permeates the Google universe, ranging from Google Maps to Google Search. And an enterprise’s Google My Business (GMB) listing is the cornerstone of that knowledge panel. A GMB listing is the most powerful local search listing for any business and the key to creating a stronger presence everywhere people find a brand on Google. That’s why Google Business Messages centers on the GMB interface.

Essentially Business Messages is a mobile customer service tool for businesses to interact with people in the Google universe. As the name implies, when someone interacts with a business via its GMB listing,  they can message the business directly. As Google notes, a business first needs to register with Business Messages and create an automated agent. After that, a messaging option will show up on an enterprise’s GMB listing. When someone messages the business, depending on how the interface is set up, the message will either be addressed via an automated response or routed to a human (more about that here). With Business Messages, an enterprise may rely on AI to answer frequently asked questions while giving customers access to live agents for more complicated queries if needed.

An important consideration is in order: once an enterprise activates Business Messages, it must respond to queries consistently. A dormant chat account could send Google a signal that a company’s GMB is no longer active, which is obviously undesirable.

Where Is Business Messages Headed?

It's likely that searchers will see more calls to action to start messaging conversations in more places within Google-owned properties, including search. Whether map packs, map results, or possibly organic results, there should be much greater visibility for messaging in the future. Already Google is laying the groundwork for a more pervasive messaging experience by adding desktop messaging to Google My Business. In addition, Google recently announced an API integration that makes it easier to manage chat interactions across multiple locations.

It’s also likely Google expands the scope of Business Messaging into sales, too. Google has already created a rich ecosystem of AI-fueled advertising products, and it’s a natural fit for Google to incorporate messaging into those products, such as with click-to-messaging ads. Similar to other user interfaces like map packs or knowledge panels, it’s only a matter of time before Google starts offering businesses the opportunity to embed ad units with Business Messaging – there’s too much revenue to be made by connecting chat to sales, and Google is in a dog fight with Amazon and Facebook to protect its advertising business.

I also expect Google will also inject personality into chat with AI. In fact, Google is already doing that to some degree now. In Australia, Woolworths relies on a conversational agent named Olive to provide customer service with personality. Customers can interact via a text-based chatbot on the Woolworths online website, a Google Home device, or Google Hangouts. Olive actually predates Business Messages, but it certainly gives you a glimpse of what’s possible with chat in Google’s universe. Google has relied on celebrities such as John Legend to inject personality into Google Assistant and understands how to humanize a voice-based experience. In the future, interfaces such as Olive will become the norm.

In addition, Google will most likely make Business Chat more of a global tool, which raises some exciting possibilities for Google as well as challenges for localizing the user experience with AI. Countries such as South Korea, which enjoy very high rates of smartphone ownership, may help Google strengthen its battle for digital primacy globally. Consider, for instance, how chat could support country residents as well as travelers to those countries through Google’s translation tools. Ordering from restaurants and otherwise doing business locally (when it becomes safer to travel in the post-Covid-19 age) will be more seamless for residents and visitors alike. Local businesses, rebounding from the pandemic, could certainly use a boost. Google is positioning itself to do that. 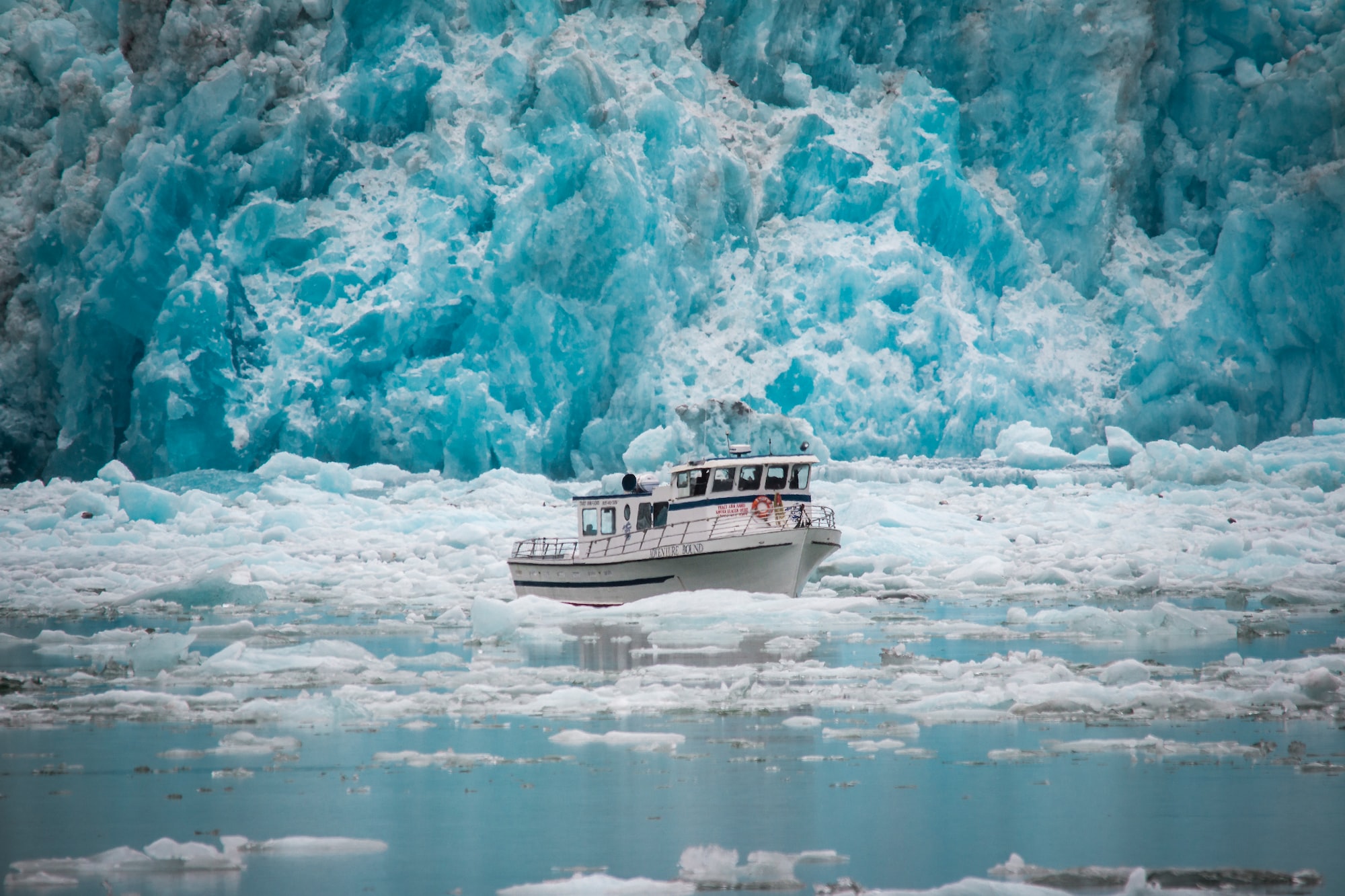 Big Tech Hearings: Likely 230 Reform but How Much? The CEOs of Google, Facebook and Twitter testified before Congress yesterday [https://www.nytimes.com/2021/03/25/technology/facebook-twitter-google-capitol-riots-hearing.html] 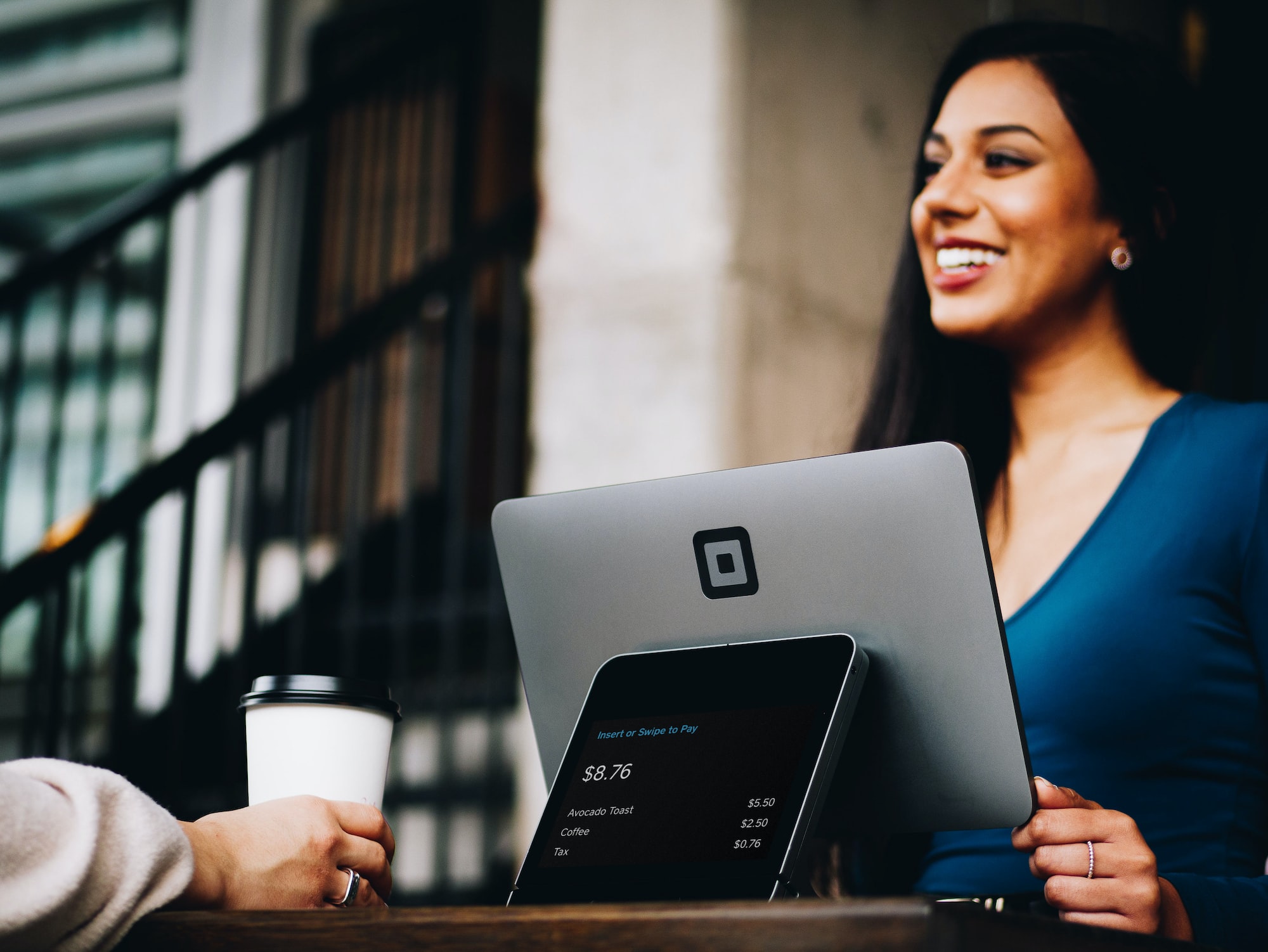 Coming 'Revenge Spending Binge' Will Boost Local We all know the e-commerce growth story [https://www.digitalcommerce360.com/2021/02/15/ecommerce-during-coronavirus-pandemic-in-charts/] . That, combined with closures from major store chains,