Walmart is buying PaperG/Thunder and its dynamic display ad platform, in part to lure more SMB advertisers. The self-service technology will be used to provision ads on Walmart's owned media and current PaperG employees will join the company. Thunder creates multiple versions of display ads and can optimize them based on performance. The integration will go live later in 2021.

Earlier this week Amazon founder Jeff Bezos said he would become executive chairman, passing the CEO baton to AWS chief Andy Jassy. Jassy has been with Amazon since the '90s. Bezos will continue to be involved but focus on strategic projects. Jassy's AWS was responsible for more than 60% of Amazon's operating profit in 2020. The company exceeded $100 billion for the first time in Q4 and reached nearly $390 billion in 2020 revenue.

Google Likes Long, Complex Articles Most of All

Semrush analyzed 1.2 million blog posts to understand the characteristics of top performing content. The company looked at word count and headline length, content structure and the presence of images and video. It found that very very long articles — more than 7,000 words — performed best. Headlines of 10 to 13 words were more effective than shorter ones. Finally, posts with images and complex structure (lists, h2+h3+h4) outperformed simpler pieces. 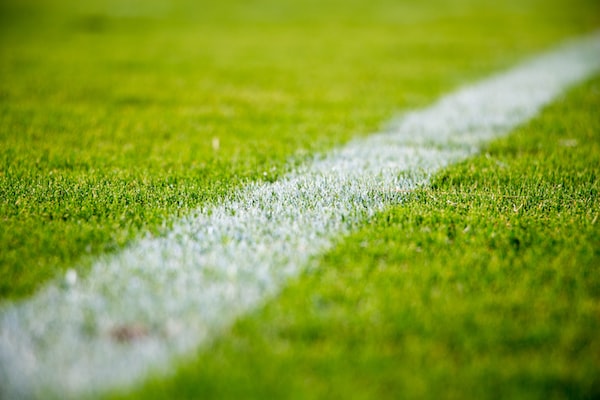 Every Super Bowl We Ask: 'Is It Still Worth It?' The Super Bowl is Sunday. You know that. And while some high-profile advertisers such as Coke, Ford and Budweiser 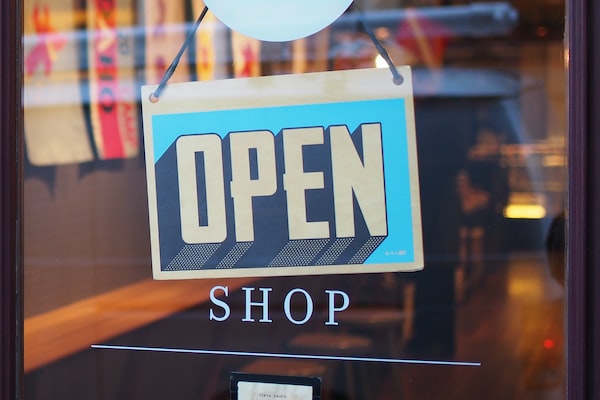