Businesses ravaged by COVID-19 hope widespread vaccination will trigger a return to pre-pandemic consumer behavior. But survey data from First Insight argues that's not necessarily true. Nearly 43% of shoppers said they would visit physical retail stores "less or the same amount" after the vaccine. Other studies appear to support this bearish assessment of post-pandemic retail.

Facebook Testing 'Let Us Track You' Prompt for iPhone

Facebook is testing a new prompt (image below) that will appear in the iOS versions of the Facebook and Instagram apps. It’s a response to Apple’s App Tracking Transparency (ATT) policy, which rolls out in March and requires publishers to obtain opt-in consent to tracking.

Apple allows developers to offer their content within the ATT prompt but space is very limited so Facebook has created its own. The Facebook message is: get more personalized ads and "support businesses that rely on ads to reach customers."

In honor of Black History Month, amid a surge in consumer interest in supporting black-owned businesses (BOBs), Google, Facebook, Apple and Yelp all touted their support earlier this week. Google and Yelp are both making BOBs more visible in search, with Google putting the black-owned local business attribute in the shopping tab.  Facebook promoted #BuyBlack on Facebook and Instagram, as well as its financial support for BOBs and various other diversity initiatives. 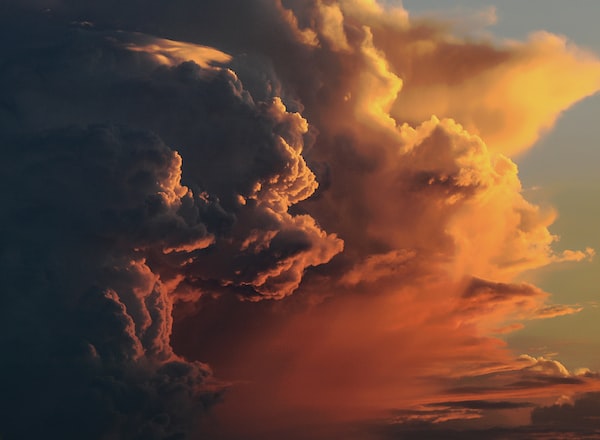 Apple Confirms ‘IFDA Deprecation’ Will Go Live in Early Spring On Thursday, Data Privacy Data, Apple confirmed that its App Tracking Transparency requirement, which was originally supposed to go into