A group of 30 digital agencies have joined together and agreed to pay travel expenses for employees who need to obtain abortions in other states. This follows many public companies agreeing to do the same thing following Friday's overturning of Roe v. Wade.

The new agency consortium is called Agencies for Reproductive Rights (ARR) and was the brainchild of Andrew Shotland, CEO of LocalSEOGuide, prompted by a tweet from iPullRank founder Mike King. In a blog post, Shotland explained, "[I]t occurred to me that there were plenty of others in our tiny huge industry that likely felt like I did. So I started DMing, LinkedInning, Facebooking, texting, and even emailing (who even does that these days?), and this weekend Agencies for Reproductive Rights was born."

He explained that, when contacted, "Most people either said yes immediately or were positive pending internal discussions."

In an email exchange last night, I asked Shotland about any concerns regarding liability, as red states seek to punish and prosecute those who assist others in getting an abortion. "I am not concerned about liability," he said. "If a state tries to take action against one of us for doing this, the value of the backlinks to our sites combined with the giant middle finger the majority of the country will give them will likely be worth it."

Other Ideas Beyond Travel

Shotland said that the group is also discussing other things they can do to help. "There have been a few discussions with some members about raising a fund to help low-income families, so that may be something we try. We also are talking about offering pro-bono services to clinics in need," he added.

Most companies have historically tried to stay out of politics or avoid taking positions on contentious social issues. But that has become increasingly difficult, since 2016, as consumers push for ethical positions and action. Multiple surveys reflect this growing imperative. For example, according to 2021 survey data from McKinsey, 61% of consumers want brands to "take action on societal issues." This increases to 76% for millennials and Gen-Z consumers.

But doing so can be tricky because there are often multiple "stakeholders," including consumers/customers, employees, governments, investors and distributors or retailers. And there's rarely going to be alignment among all of them.

Often corporate decisions and behavior around difficult political issues is fraught with indecision and hesitation for fear of offending one or more of these stakeholder groups. A recent case-in-point is Disney's mishandling of Florida's misguided "don't say gay" legislation. Initially Disney was silent on the matter, though the company said internally that it supported "inclusion." But after an employee outcry the company spoke out publicly against it and was then subjected to punitive action by the governor.

A stronger, less ambivalent position would potentially have avoided the embarrassment suffered by the company and, personally, by its new CEO Bob Chapek. In fact, Chapek's position is potentially in jeopardy because of multiple public missteps such as the Florida debacle.

Public companies can no longer avoid taking sides on major, divisive political and social questions. Abortion is probably the most contentious of them all, although a majority of the public supports reproductive freedom. But companies are scared to death of talking about it.

Because there's such bureaucratic inertia, disappointment and distrust of government, consumers have turned to companies to pursue what amounts to better public policy outcomes. And younger workers want this too, making it easier to hire them at values-based companies.

Rather than hiding or waiting to see the public reaction, which is often the PR advice, companies should decide what they actually believe and proactively reflect that in their public statements, corporate policies and behavior. Inevitably they will lose customers – somebody will be offended. But this is now what the market demands, and it's also good business. 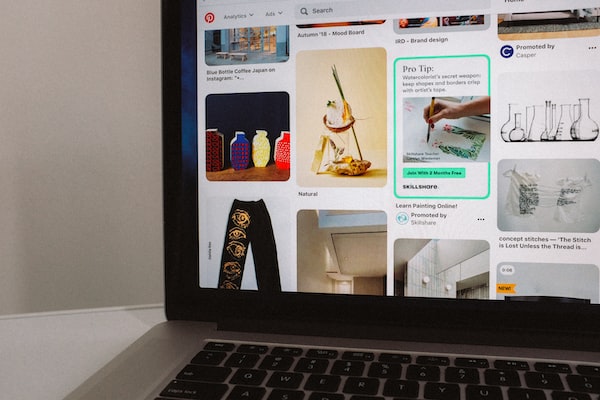 Google's Commerce Boss Heads to Pinterest Pinterest's co-founder and CEO, Ben Silbermann, is stepping down and will become executive chairman. Google Commerce boss Bill Ready will take over the reins 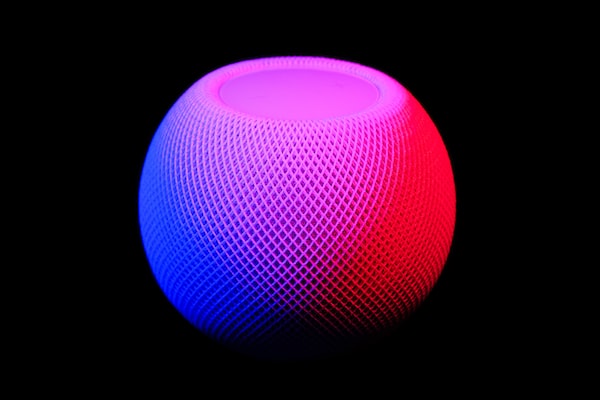