On Thursday, the FTC announced the agency had put 700 companies on notice: if any of them violated FTC endorsement and review guidelines, they could be subject to $43,792 in fines per violation. These companies each received a Notice of Penalty Offenses via FedEx and were asked to distribute it to their subsidiaries.

On the surface it looked like the first arrow across the bow of companies participating in review and endorsement abuses. Many in the industry, falling prey to wishful thinking, interpreted the action as an indictment or accusation directed toward companies such as Amazon, Alphabet (Google), Apple, Comcast, Ford, Yelp, Zillow, 1-800-Flowers, and many others.

The reality is much more mundane. The FTC action was effectively an administrative maneuver to regain the ability to impose fines on companies guilty of endorsement abuses. In many ways it reflects the lack of power that the FTC has in enforcement of its own guidelines.

The agency has long relied upon its ability, under Section 13(b) of the FTC Act, to hand out fines as a compliance mechanism. Over the past five years alone "the FTC has used Section 13(b) to obtain $11.2 billion in consumer redress." If you recall the Sunday Riley case the then Democratic minority on the FTC bemoaned the fact that no fines were levied, despite catching the company and its top executive red-handed in blatant review fraud.

In April, however, the Supreme Court, in AMG Capital Management LLC v. FTC, ruled that the agency had no authority to impose monetary fines or obtain restitution under Section 13(b). As noted here:

Although other sections of the FTC Act—namely Section 5(l) and Section 19—do provide an avenue for consumer relief, the FTC almost never proceeds under these sections due to their lengthy and cumbersome processes. Section 5(l), for example, requires the FTC to complete the entire administrative process and issue a final cease and desist order before it can seek civil penalties. Section 19 similarly requires that a party first be under an FTC order and then violate that order before a district court may issue monetary damages. This essentially gives violators “one free bite at the apple” before they would be subject to an order of restitution (compensation to address consumer injuries) or disgorgement (forfeiture of ill-gotten profits). In stark contrast, the FTC used Section 13(b)’s authority as a means to skip the administrative process and request restitution and disgorgement in the first instance of violation of the FTC Act.

The FTC was dismayed by the decision and Acting Chair Rebecca Kelly noted at the time:

“In AMG Capital, the Supreme Court ruled in favor of scam artists and dishonest corporations, leaving average Americans to pay for illegal behavior,” Acting Chairwoman Rebecca Kelly Slaughter said. “With this ruling, the Court has deprived the FTC of the strongest tool we had to help consumers when they need it most. We urge Congress to act swiftly to restore and strengthen the powers of the agency so we can make wronged consumers whole.”

The FTC hoped that Congress would step in and restore the agency's ability to impose fines but that has not yet happened – and it may not happen given the current dysfunction and ideological polarization in Washington.

What the FTC Actually Did

The FTC's move is more of an administrative maneuver, laying the groundwork for the future imposition of fines under Section 5(l), a different provision of the FTC Act. The FTC's Notice of Penalty Offenses Concerning Deceptive or Unfair Conduct around Endorsements and Testimonials (2021), details seven deceptive scenarios, including not disclosing a conflict of interest when leaving a review, failing to disclose a relationship between the seller and endorser, claiming an endorser is an actual user and misrepresenting the typical user experience.

The FTC effectively told these 700 companies they must understand and abide by their obligations to avoid unfair or deceptive acts, further outlined under the FTC’s Guides Concerning the Use of Endorsements and Testimonials in Advertising.

What the FTC Didn't Do

Despite initial appearances, none of the 700 have been accused of deception or wrongdoing. In both the letter sent to the businesses and the list of companies provided online, the FTC states that no wrongdoing is being suggested. This appears to be a kind of shotgun approach to corporate education:

"FTC staff is not singling out your company or suggesting that you have engaged in deceptive or unfair conduct. We are widely distributing similar letters and the notice to large companies, top advertisers, leading retailers, top consumer product companies, and major advertising agencies."

Every major brand and retailer in the US will probably receive one of these notifications eventually.

It is conceivable that one of the 700 is guilty of or will commit review or endorsement fraud, and this process would provide the basis for fining any violators. However it appears to me that the role of the letter is actually twofold:

Doesn't Solve Much – for Now

A large percentage of the 700 companies on the list are likely to be compliance with the FTC's endorsement rules. The real fake reviews problems tend to occur at the next level down with newer, aspiring businesses like Sunday Riley.

If a business did not receive the FTC letter it's not clear whether it could be fined or if, as noted above, it would get "one free bite at the apple" before becoming subject to any restitution effort by the FTC.

Clearly the agency is concerned with testimonial and review abuse. The FTC signaled it as a priority and it seems to be inching towards stronger enforcement. The letter is an administrative and legal step to give the FTC more enforcement options in the future.

But inching toward anything, when review fraud is moving at such a torrid pace, is surely not be enough to clean up the space.

But we can always hope. 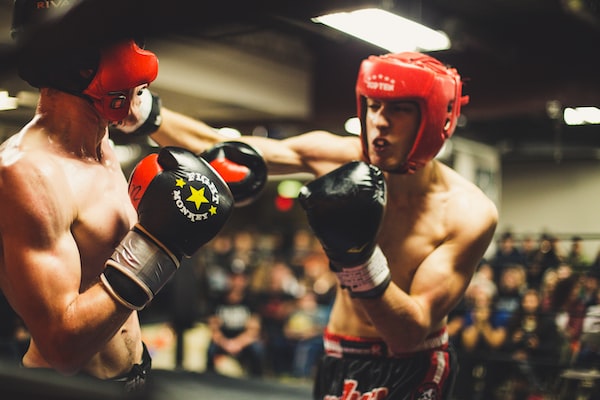 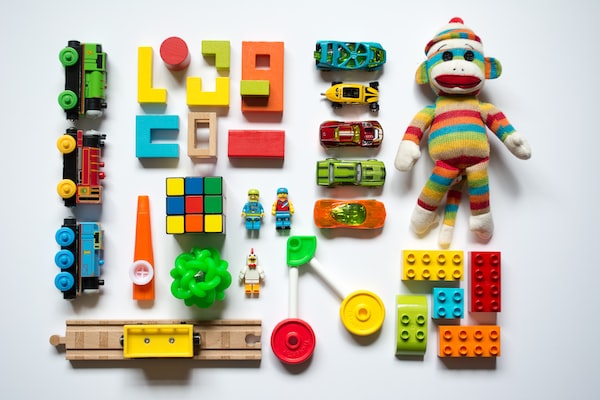