A recent report (.pdf) from Facebook chronicles the challenges SMBs faced in 2020 and continue to face. Despite positive economic signals suggesting strong growth ahead, many SMBs are not yet seeing the benefits. Because of cash-flow issues, a meaningful minority continue to worry about survival, which has slowed hiring and rehiring of laid-off employees. During 2020 closure rates were higher for businesses owned by women and minorities. Many businesses were able to pivot sales online. According to the survey findings, 40% of SMBs made at least 60% of their sales online in Q4. The survey also shows how shopping patterns shifted during the pandemic toward local businesses, even as people bought more online.

How consumers have changed shops they regularly use, by gender

Amazon has created more and more house-branded "Amazon Basics" products in multiple categories on its Amazon.com site. The company has been accused of using sales data to determine which categories to enter and then undercutting third party sellers, which is part of a cluster of potential antitrust claims against the company. It's pursuing a similar grocery strategy. The online retailer just introduced a new private-label grocery brand: Amazon Aplenty. It's merely the latest house brand in the company's growing "grocery portfolio," which includes numerous categories. Aplenty will be sold online and in Amazon Fresh stores: of which there are currently 12, expanding to 36 in the next couple of years.

Dick's 'House of Sport' a Bold Bet on Experiential Retail

At a time when many retailers are closing stores and shrinking their physical footprints in favor of e-commerce, Dick's Sporting Goods is making a bold bet on stores and experiential retail. Dick's House of Sport is a new expanded-store concept in Rochester New York, which will host events, classes and allow amateur athletes to try out and test equipment. The store also sees itself as something of a community center: "Our community sports partnerships are at the heart of everything we do. From welcoming local experts to teach classes to opening our field to local teams, we are dedicated to creating a space where everyone can pursue their passions and ignite new ones." 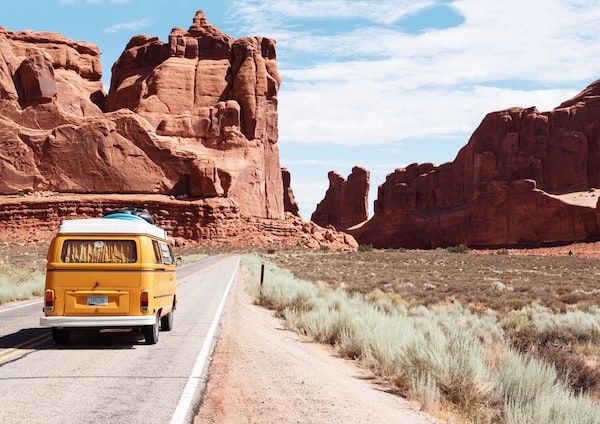 Survey findings tell us consumers are more eager to resume some pre-COVID activities than others. 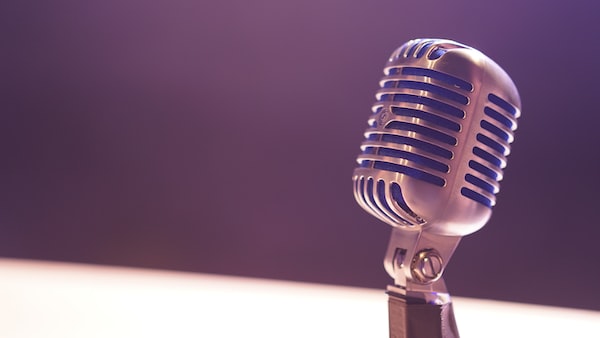