Events in the past two weeks have put a spotlight on the FTC and presage increased enforcements across a range of consumer and business-related areas. We previously wrote about the likelihood that the FTC would increase enforcement in the local space. And the Biden administration's executive orders last week indicate that there is a common approach across the whole of the executive branch in support of the FTC's effort.

On July 1, the FTC held the first open meeting – ever – where all five commissioners appeared and voted on the agenda for the next decade. At the meeting the FTC adopted a proposal to speed rule-making by eliminating the need for administrative judges to oversee the process and allow the chair or her designee to examine the factual record behind the proposed rule.

The agency also freed its antitrust attorneys from having to get the full commission's approval to begin investigations. In cases that involve repeat offenders (e.g., tech companies, digital platforms and pharma), attorneys will only need one commissioner's approval to proceed.

The press release noted, "[t]he agency is also prioritizing investigations into harms against workers and small businesses, along with harms related to the COVID-19 pandemic. Finally, at a time when merger filings are surging, the agency is ramping up enforcement against illegal mergers, both proposed and consummated."

Democratic Commissioner Rohit Chopra, in a separate statement, singled out the agency's 2012 Facebook order as an egregious example of its failure to enforce decisions and to follow up on potential violations.

He noted, "FTC orders are not suggestions, but many bad actors see them as such. After the FTC voted to finalize an order in 2012 barring Facebook from engaging in certain unlawful acts with respect to privacy and data protection, the company appears to have violated that order almost immediately, over and over and over again. The FTC’s failure to enforce this order and quickly investigate potential violations had devastating consequences, the most well-known being the Cambridge Analytica privacy breach, leading to incalculable harms."

He also pointed out that the FTC "have long been quick to bring down the hammer on small businesses" when they were caught abusing consumer trust but that all too often larger or more dominant firms went uninvestigated.

All Hands Back to Work

In related news, all FTC staffers were instructed to cancel all public appearances. The chief of staff put in place a moratorium on participation in outside events. The memo noted that the FTC was severely short on staff and event appearances were canceled "to ensure staff time is being used to maximum benefit and productivity. The American public needs this agency solving problems, not speaking on panels." It would appear that the FTC is both under-resourced and understaffed, having fewer employees now than at the beginning of the Reagan era.

These early steps in establishing protocols for moving rule-making forward, identifying top enforcement priorities and making it easier to pursue them sets the stage for a much more activist FTC.

Whether that means they will deal with the abuses we see in both the review space and business listings remains to be seen. Clearly, these harm both small businesses and the public but may not rise to the level where these issues get the attention they deserve and they may be overshadowed by the antitrust efforts to come.

It does seem though that the FTC is revitalized. It has put in place a structure that will allow it to bring more cases, more quickly with renewed focus. With the Biden election, the appointment of Lina Khan as FTC chair and the new rules, the stage is set for the next four years – the first shoe has dropped.

What the other shoe dropping will look like, and whether it will include the world of local, remains to be determined. 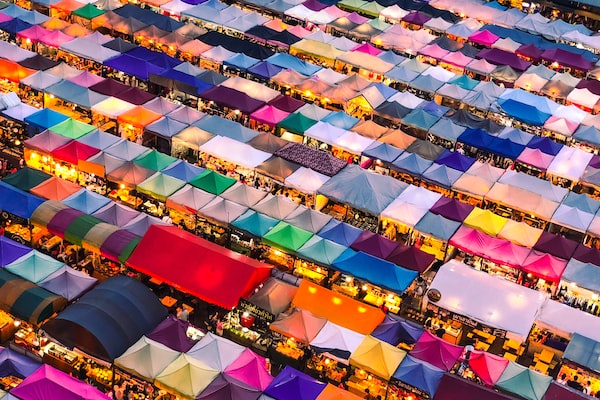 Craigslist Revenue Off Almost 50% Since 2018 Haven't used Craigslist lately? You aren't alone. According to a report [https://aimgroup.com/2021/02/11/craigslist-traffic-revenue-fell-radically-in-2020/] from AIM Group earlier this 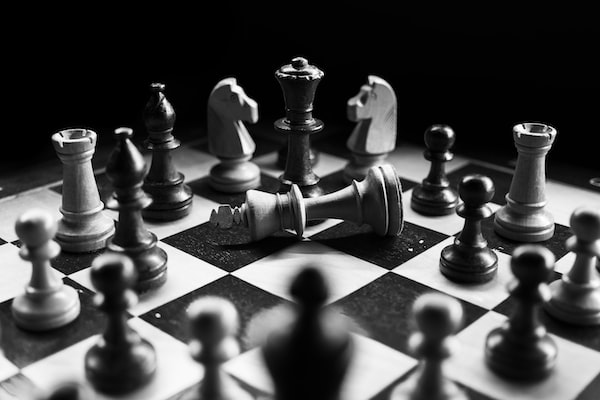