Yelp: 85% of Business Locations Have Re-Opened

Though the Delta variant is still here, local economies are nearly back to normal, according to Yelp's Q3 economic impact report. Among local businesses that temporarily closed during the pandemic, 85% have now reopened. That number is pretty consistent across categories, with beauty coming in at 90%. The report also documents new business growth, which is stronger in some categories and flat in others. Entertainment and nightlife are seeing triple-digit gains, for example; however, hotels saw the lowest rate of new business growth (15%) in Q3. Overall new business growth was flat vs. last year. Re-openings and new growth are fueled by rebounding consumer demand, as people return to pre-pandemic routines and activities – except movies – and feel more confident going back indoors.

About 20 years ago Philip Morris, then the world's largest tobacco company, rebranded as Altria Group. Facebook, which has been likened by critics to big tobacco, is now about to make a similar move. A closely guarded secret within the company, the Facebook rebrand could come as early as next week. It's "meant to signal the tech giant’s ambition to be known for more than social media," according to The Verge." On one level this is simply a version of what Google did with Alphabet: putting a portfolio of products under a holding company brand. It's also supposed to be about repositioning Facebook as a "metaverse company." Those explanations are partly true. But a more practical motivation is containing the bad karma now attached to the Facebook brand.

Is Performance Advertising an Illusion?

Rand Fiskin has provocatively raised the question, "What if performance advertising is just an analytics scam? He asserts that "somewhere between 60-99% of the people exposed to [retargeting/display/branded search] ads would have purchased anyway." He also cites a number of cases where major brands held back "millions in ad spend with no discernible business impact." Accordingly, Rand argues, digital ads are either defensive – to prevent a competitor from taking prized SERP space for critical keywords -- or incremental, which is hard to effectively determine. Digital advertising was always positioned as a remedy to the "I don't know which 50% of my ad budget is wasted" problem. Indeed, it was promoted as almost waste free: "only pay for new leads." 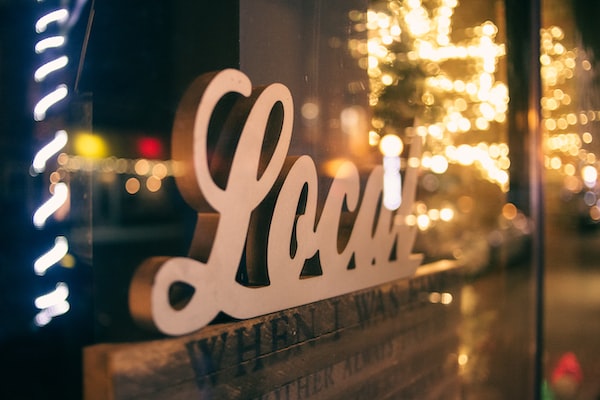 Amazon Goes BOPIS with 'Local Selling' One of Google's strategies against Amazon is showing online and local product inventory in SERPs. Traditional retailers have sought to compete with Amazon by 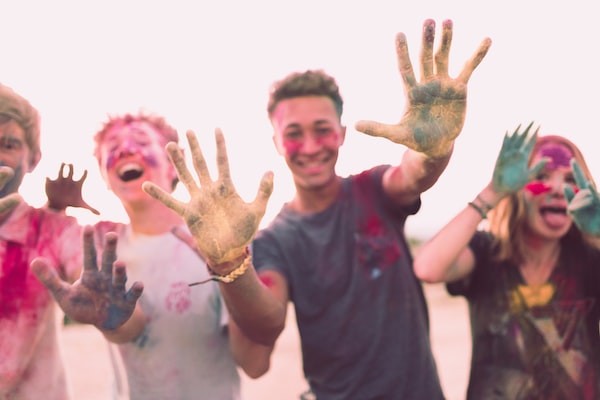 Privacy Rules Juice Apple Search Revenue Is it just a coincidence? According to a Financial Times analysis [https://twitter.com/PatrickMcGee_/status/1449608262492459011], since the introduction of iOS 14.5,